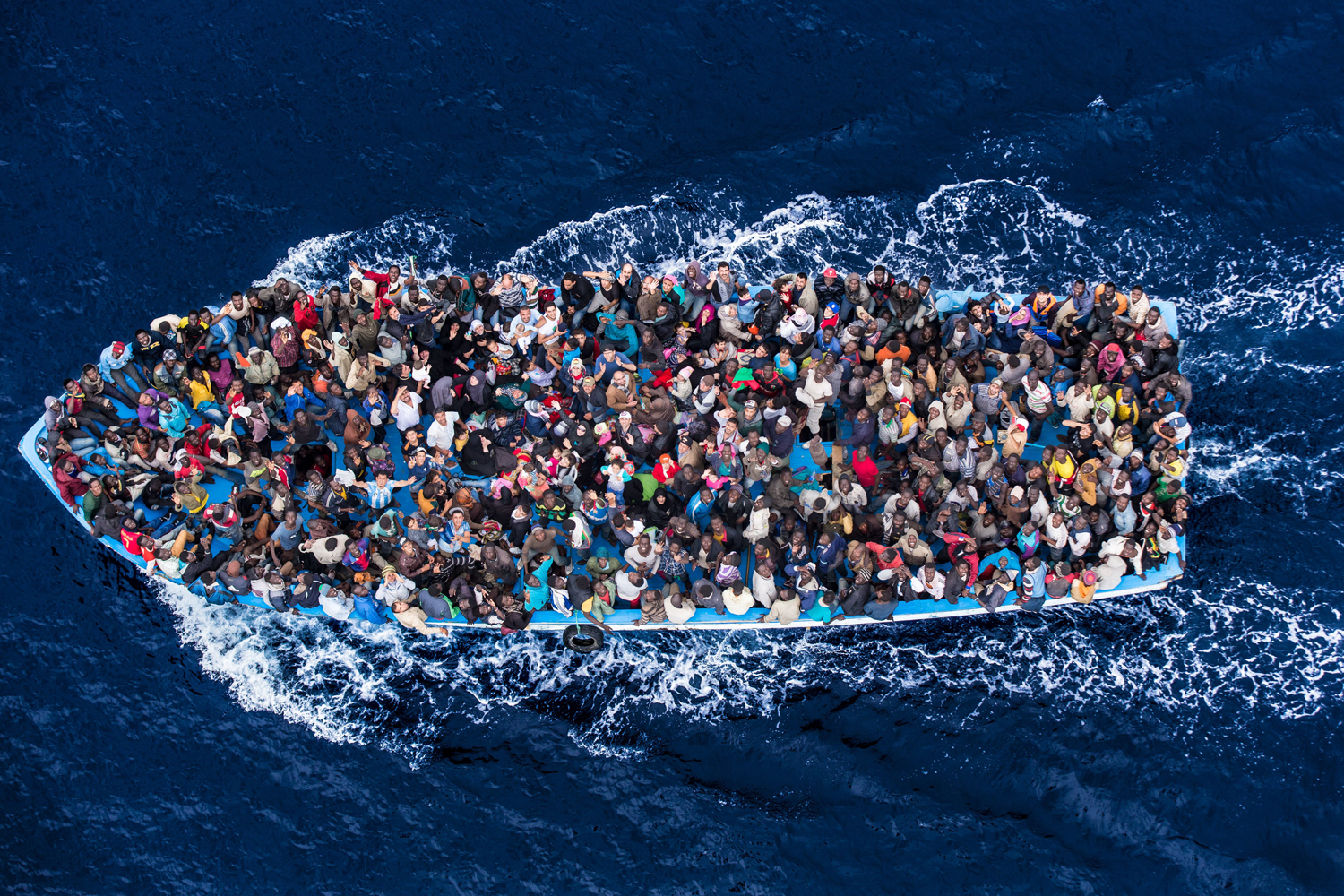 Understanding the Scale of Displacement Compared to European Populations

A Displaced Germany
Let’s think about the entire population of Germany: about 80 million people. Now, imagine that the whole of Germany was forced to leave their homes due to issues like war, famine, climate change, conflict, etc. This is the current size of displaced people throughout the world, 80 million individuals, and one-quarter of them are refugees.

An Underage Europe
The population of refugees under the age of 18 exceeds the populations of Berlin, Madrid, Rome, Paris, and Vienna combined.

A London in Developing Countries
Equal to the entire population of London (~9 million) are the refugees hosted by just four countries: Turkey, Colombia, Pakistan, Uganda. Vast majority of displaced people (85%) are being hosted by developing countries. These countries are struggling to provide these groups adequate access to basic needs like food, water, and shelter. Therefore, sufficient opportunities for these groups to access education is often non-existent or extremely limited.

In the end, of every 100 refugees, only 3 find the opportunity to move on to higher education. This limits the ability to successfully reintegrate into society, and continues to deepen the effects of inequality. This is why we started HOPE – to help change the situation. We believe we have a responsibility to each other as human beings. In this way, anyone who shares the same values and concerns, and thinks they can contribute, would be more than welcomed to join us.

HOPE is dedicated to help change this situation. (All the stats are from UNHCR)